In recent years, researchers have estimated that concerns about body appearance do not only affect females but males as well. The latest research has estimated that the number of boys engaging in weight loss strategies range from 21.5 to 50%: one-third of adolescent boys prefers a thinner body size, and another one-third prefers a larger and more muscular body (Choane & Pope, 2001; Furnhman & Calnan, 1998; McCabe & Ricciardelli, 2001, 2003, 2004).

Moreover, McCabe and Ricciardelli (2005a) indicated that already at the age of eight, boys focus on increasing the size of their muscles and are already receiving messages to achieve this goal. Gender differences are clear: boys focus on the muscular apparatus, while girls focus on weight loss and body image and appearance.

The Body Esteem Scale focuses on 3 areas - (1) Appearance: the general feeling about appearance; (2) Weight: weight satisfaction; (3) Attribution: the evaluation attributed to others about one’s own body and appearance

http://help.bouncetogether.co.uk/resources/questionnaires/BES-Article.pdf
Note: you may need to obtain permission from the copyright owner to use these resources in paper form if you are not using them on the BounceTogether platform. Please check with the copyright owner if you are unsure.
View a sample report
Save time and resources by generating powerful, segmented reports with our digital platform.

View Report
View a sample report
Save time and resources by generating powerful, segmented reports with our digital platform.

Generate A Sample Report
Interested in running this survey online?
Access the largest repository of research-based questionnaires through our inclusive, school-centric platform.
Get in touch
Get this resource

Get updates delivered straight to your inbox

Excellent! You have been subscribed.
Oh no! Something went wrong.
We use cookies to offer you a better experience, analyse our site traffic and help improve our website. By continuing to navigate around our website you consent to the use of cookies in accordance with our cookie policy.
Accept
ProductsCoreWellbeing through ReadingPricing
ResourcesQuestionnairesWellbeing in schoolsUseful LinksReferral Programme
LegalCookiesPrivacy PolicyGDPR Compliance
Follow Us 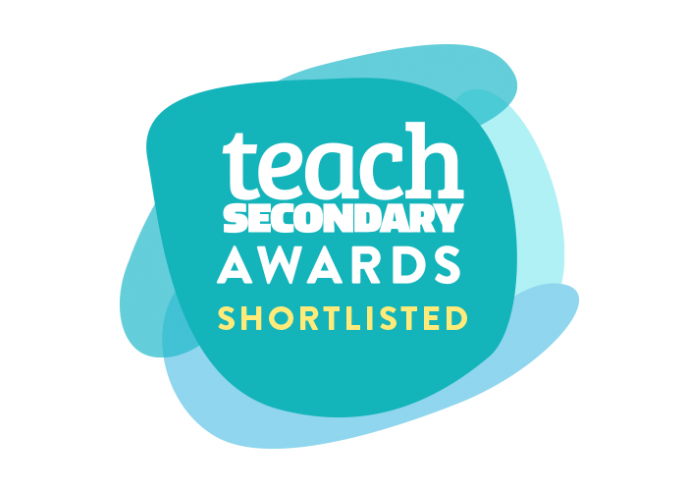 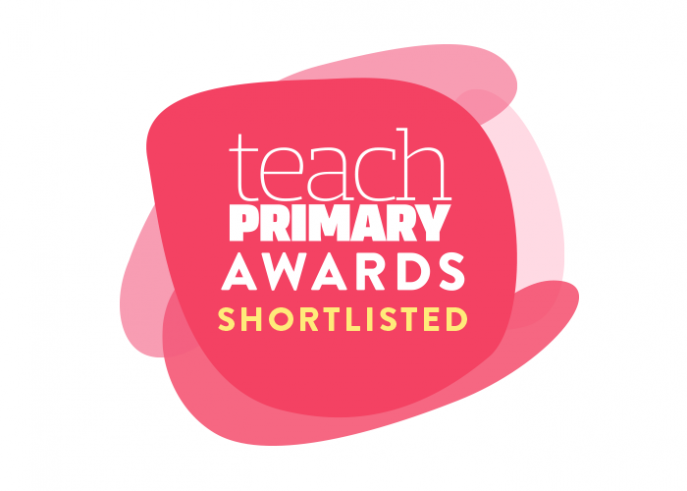 Please click on the link below to get your resource:
Resource Location
Download a sample report to get a feel for the depth of reporting you can access instantly across your school with BounceTogether.
View report
Oops! Something went wrong. Please try again or contact us on 0161 427 9246

Thank you for being curious :) 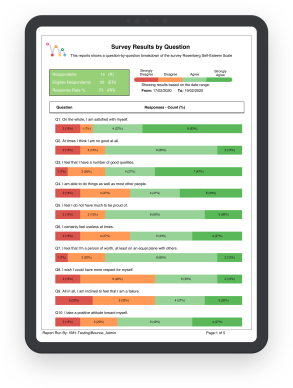 Still curious? Book a demo with one of the friendly team to find out how BounceTogether can help you to measure and evidence wellbeing.
Book a demo
Brilliant! One of our friendly team members will be in touch.
Oops! Something went wrong while submitting the form.